Ski with the Telegraph Travel team

Every year we team up with Telegraph Travel to offer exclusive trips in top European ski resorts. Alongside the expansive ski areas and spectacular properties which distinguish our holidays from the rest, each trip is hosted by a luminary of the ski industry. Find out about our week in Lech with Graham Bell, or read on to discover more about the upcoming trip to Val d'Isere with British Winter Olympian Chemmy Alcott on 18 April 2021.

Chemmy Alcott is a one of the UK's most successful downhill ski racers, having competed in four Winter Olympics and been British Champion seven times. Since retiring from international competition in 2014 she has been a regular in both BBC and Europsport commentary teams, most recently at the PyeongChang Winter Olympics in 2018. Alongside her husband Dougie she now runs CDC performance coaching, offering high-level coaching camps around the world for athletes of all levels. 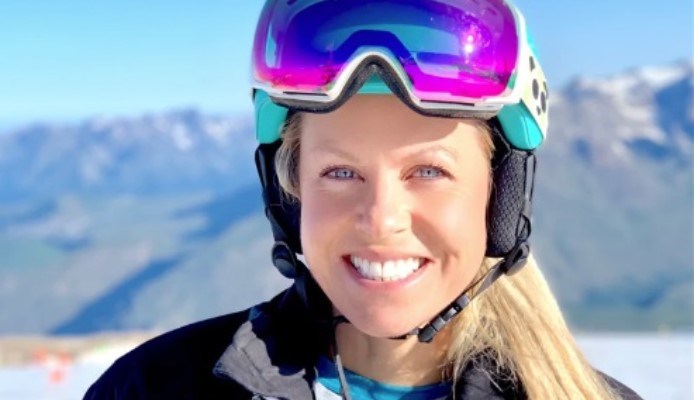 Ski with Chemmy and Dougie

You'll have the chance to ski with Chemmy Alcott and Dougie Crawford, as well as Henry Druce, editor of the Telegraph Ski and Snowboard section. They'll be on hand to offer advice throughout the week, regardless of your experience, and pride themselves on positive coaching techniques to get the best out of all participants. Chemmy will also give a talk about her racing career and host a Q&A session on one evening. 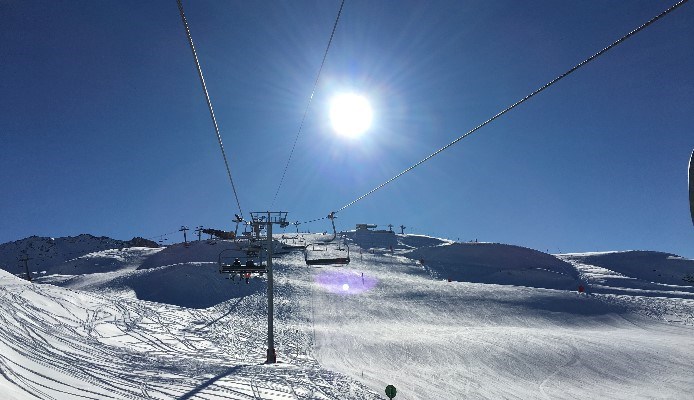 We've chosen Val d'Isere for it's enormous variety of pistes and excellent snow record late in the season. Often refered to as "skiing's peak of perfection" the combination of beautiful Alpine architecture, electric apres-ski and a world-class lift infrastructure make this resort hard to beat. 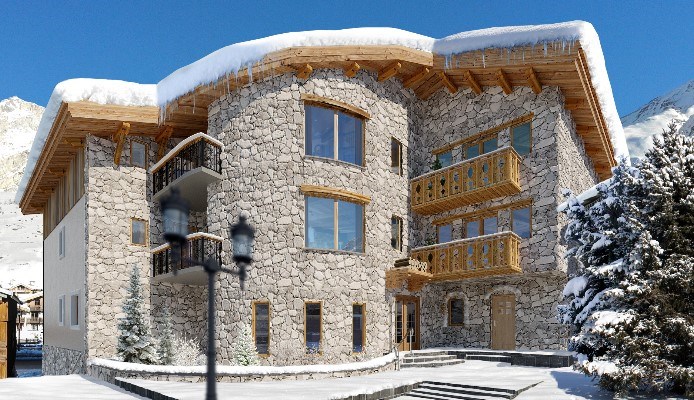 Aspen House contains eight luxury suites and will be the base for the week's activities. Guests can take a whole suite or book by the room to meet other like-minded skiiers. The whole complex was brand new for winter 2019/20 and features a spa area, reception and central location moments from the slopes.

When? How much does it cost? 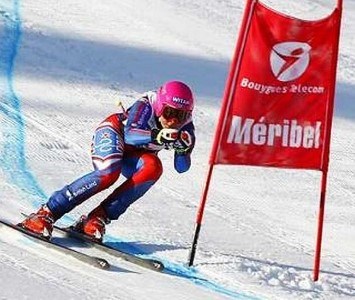 We are also hosting two weeks in Lech with Graham Bell on the 14 March and 11 April 2021. Stay in the Hotel Theodul and explore the Arlberg ski area.