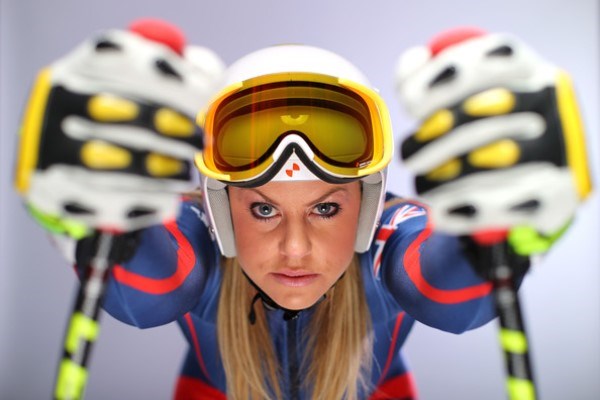 Over recent years we’ve teamed up with Telegraph Travel to offer exclusive trips, and to give our Clients the chance to meet and ski with a luminary of the snow sports industry.

This April we’re hosting an exclusive event with British Winter Olympian Chemmy Alcott in Val d’Isere. Need to know a little more about Chemmy before you join us… here are 10 facts about this inspirational superstar.

1.  Born in London, growing up in Twickenham, Chemmy’s first experience of the snow was in Flaine aged just 18 months. And she first raced at the age of 3.

2.  Chemmy and husband, Dougie Crawford, are the parents of two sons, Locki and Cooper.

3.  Aged just 16, Chemmy was ranked number 1 in the world for her age group, and silver and bronze medallist at the European Youth Olympics. Aged 19 Chemmy came 14th in Salt Lake Olympics.

4.  Aged just 11 Chemmy broke her neck in a skiing accident, recovering with two vertebrae fused together. She has broken 49 bones in her life – ouch!

5.  Chemmy admits she would never have been able to afford to compete in the Sochi Winter Olympics if she had not taken part in Dancing on Ice. In which she came 5th in 2012. 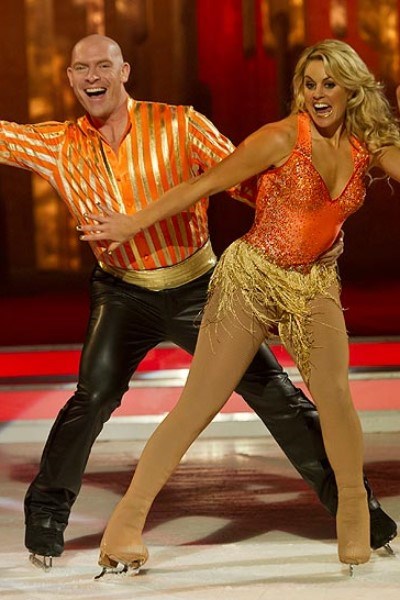 6. Chemmy created the initiative X-Elle, to develop young girls confidence in and through sport with United Learning and toured the UK visiting schools.

7. Alongside her husband Dougie she now runs CDC performance coaching, offering high-level coaching camps around the world for athletes of all levels. Their youngest client is 8 and oldest 78!

8. Charity work is very important to Chemmy, where she acts as an active ambassador for Right to Play, Ski4Cancer, SnowCamp and United Learning. Back in June 2008, Chemmy climbed Mount Kilimanjaro along with fellow ski racers Julia Mancuso and Laurenne Ross. The climb raised a whopping $30,000 for Right to Play.

9.  She holds 3 Guinness World Records – you’ll have to join us in Val d’Isere to ask her yourself what they are for…

10.  In 2019 Chemmy links up with VIP SKI and the Telegraph to host a fantastic week on the snow in Val d’ Isere on the 19th April. 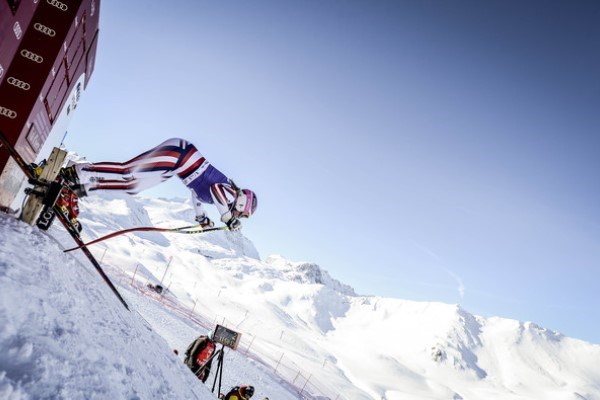 Join us, and Chemmy, in Val d’Isere

The Chemmy Alcott & Telegraph Travel ski week will take place on 19 April 2020. The cost of the holiday is from £999pp (based on 2 sharing) including flights, transfers and catered chalet.

Read more about what’s included and come and meet Chemmy in person!

Please contact Louise, Jess or Gareth if you have any questions.