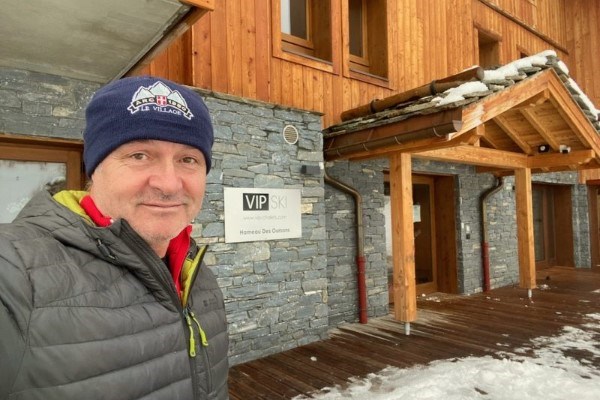 As you know (we've mentioned it a few times already) Bear Lodge has been named the ‘World’s Best New Ski Hotel’ at the World Ski Awards.

PlanetSKI’s James Cove recently stayed with us and he reports extremely candidly what it offers and if it is worthy of the accolade.

We're highlighting some of his thoughts and comments below but head over to PlanetSKi for the full report, and also his feature on what Arc 1950 has to offer.

"Now I must make a confession. I am not terribly interested in, and certainly not influenced by awards." States James. "One person’s best hotel is often not someone else’s – people are different and each has separate requirements."

James was staying at Bear Lodge whilst on his ski travels, so asked himself "Why Bear Lodge was voted No 1?". 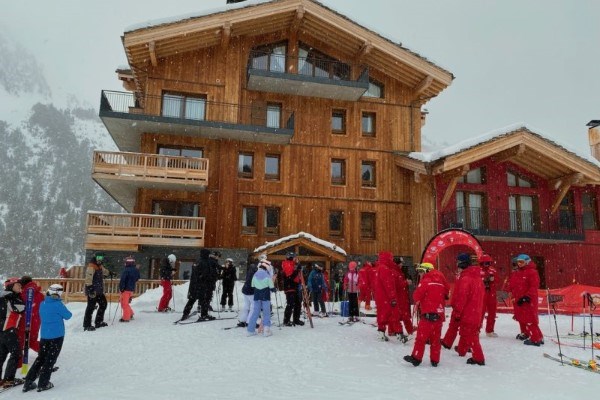 So far, so good but many other new hotels across the Alps are probably offering similar facilities for this winter.

After 3 days what did James think?

After 3-days in Bear Lodge I can see why it has been a contender for the award as The World’s Best New Ski Hotel – and won it.

Almost everything is perfect, down to the finest details.

James's only grumble was the choice of rental skis on offer. But he himself admits he's rather particular about what skis he uses (some say unnecessarily so).

"Bear Lodge is more than 80% full for the rest of the winter. That single fact speaks volumes. In my opinion it would be hard to argue it is not at least one of The World’s Best New Ski Hotels – the World Ski Awards have concluded it is the best and I wouldn’t disagree." States James. 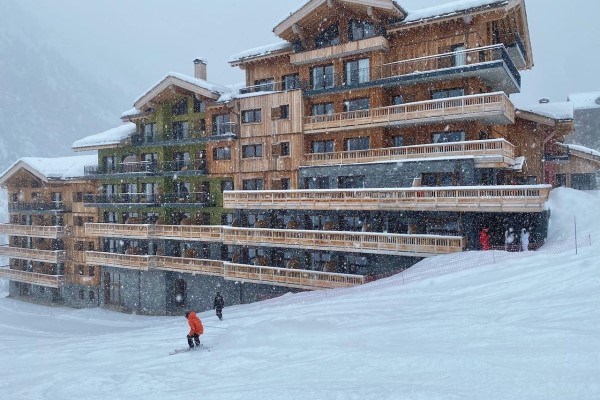 PlanetSKI has a simple aim; to entertain and inform skiers and snowboarders about life in the mountains. Most importantly it aims to do it with passion and a love for everything to do with skiing and snowboarding.

It carries news stories, features, video reports, superb photos and a few surprises too. It’s not influenced by glossy press releases and free trips, but rather the unbiased opinions of its writers.

It’s about life in The Alps. Real life.

Head over to PlanetSKI to read the full feature on Bear Lodge, and also James Cove's review of the Les Arc ski area.