Skiing since the age of five and passionate about all things snow. On a mission to bring you the latest updates, news and features from all of our resorts. 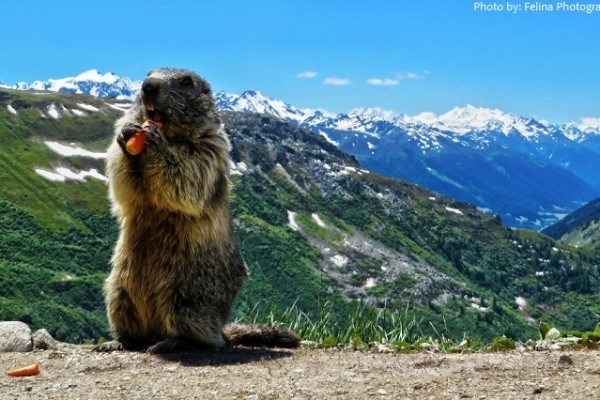 If you’ve ever been on a chairlift and spotted a furry creature dashing around in the snow beneath you then don’t worry, you’re not seeing things. Watching out for Marmots is one of the best ways to make a long lift journey pass quickly, particularly if you’re skiing with kids. They tend to hang out in wooded areas but have been known to wander around on the pistes when it’s quiet – particularly first thing in the morning or during the twilight hours. We’ve compiled a list of fun facts to make your marmot hunt a little more exciting:

1)      When they feel threatened marmots make a high-pitched whistling sound (much like many of our guests first thing in the morning). In Quebec Marmots are known as the “siffleux” – which translates directly as “whistlers”. The tone of the whistle differs depending on what kind of danger is approaching.

2)      Marmots have spread beyond the Alps and can also be found in Asia, India and areas of the Rocky Mountains in the USA. Rumour has it that French-dwelling marmots are the only one who have developed an ability to ski, but that their American counterparts are very keen to learn.

4)      In Alaska they celebrate Marmot Day on the 2nd of February every year. Dismayed that the state’s lack of Groundhogs precluded them from participating in the traditional Groundhog Day celebrations, Alaska has taken matters into it’s own hands and instead relies on a Marmot for weather forecasting duties. On Marmot day Alaskans share a meal and are encouraged to come up with marmot-themed jokes.

5)      One of the world’s best-known ski resorts, Whistler, gained its name thanks to the Marmots which can be heard on the slopes. Previously known as “London Mountain”, negative associations with London’s fog problems prompted a change of name in 1965.

Now that you’re armed with these fun facts all that’s left is to wish you luck in the hunt for these elusive animals. If you do manage to spot one this winter then be sure to tag us in your photos so that we can share on our Instagram account. 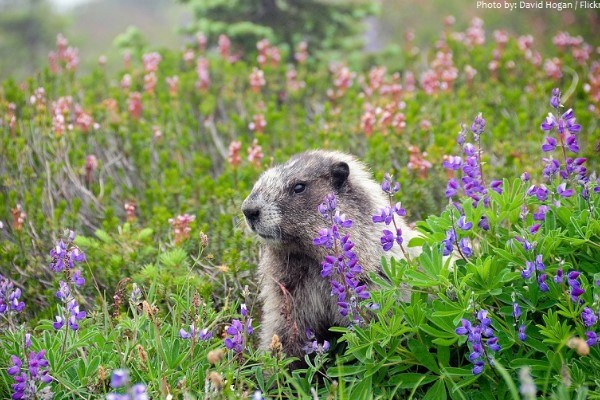 Please contact Louise, Jonnie, Andy, Katie, Libby or Ben if you have any questions.