12 amazing facts everyone should know about Lech

After a fantastic first year in Lech, we’re thrilled to see so many guests returning. Hotel Theodul is already 50% booked for the coming season and it’s not hard to see why. Arguably one of the most fashionable resorts in Austria, Lech is full of traditional charm, style, and sophistication. 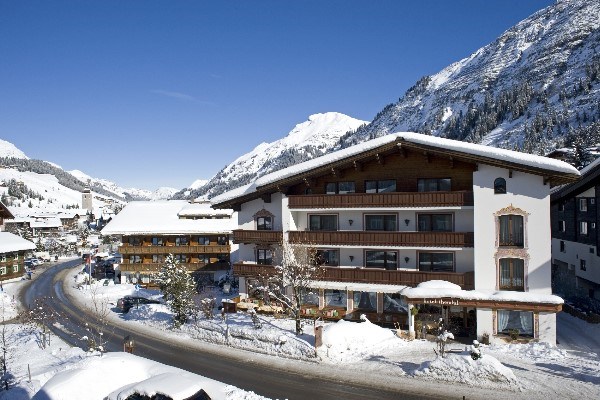 If you’ve already booked your stay, or you’re considering visiting, why not check out our list of 12 fun facts you might not know about its history, skiing in Lech and the Hotel Theodul.

1. Lech has its own micro climate which means the snow record is one of the best in the Austrian alps. Bring on those powder days!

2. From Lech, you can access the whole Arlberg ski area made up of 305km of runs, making it the biggest ski region in Austria.

3. The first attempt to ski the Austrian Arlberg region was made by the parish priest of Lech in 1895. 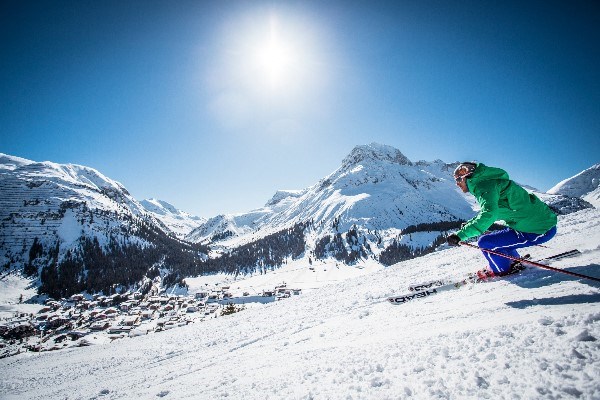 4. Lech is just 1.5hrs from Friedrichshafen airport on our transfer coach. You'll be tucking into your afternoon tea cake in no time!

5. Since 2006, Lech has hosted “The White Ring Race”. The race covers the popular ski circuit between Lech and Zurs, consisting of 22km of pistes and 5550m of altitude. This year celebrates the 50thAnniverasry of the ski circuit.

6. Lech was featured in the film “Bridget Jones: The Edge of Reason” 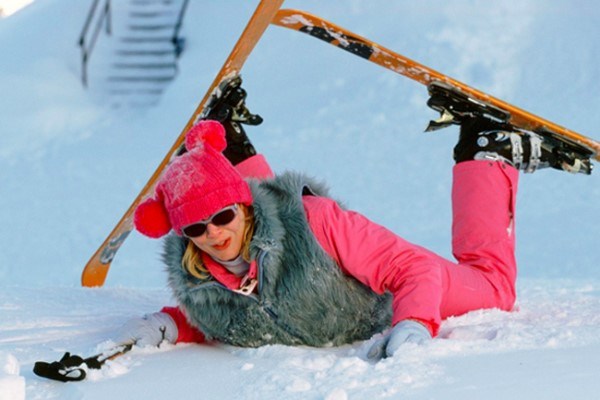 7. Lech has several highly rated restaurants, many of which feature in the popular “Gault Millau” restaurant guide. Don't worry, you can ski off the calories

8. The resort is popular with royalty. Diana, The Princess of Wales brought William & Harry here to learn to ski. The King of Spain, Dutch royal family and King of Jordan are also regular visitors.

9. 2400 people per hour can be transported by the newly constructed Flexenbahn lift during peak operation 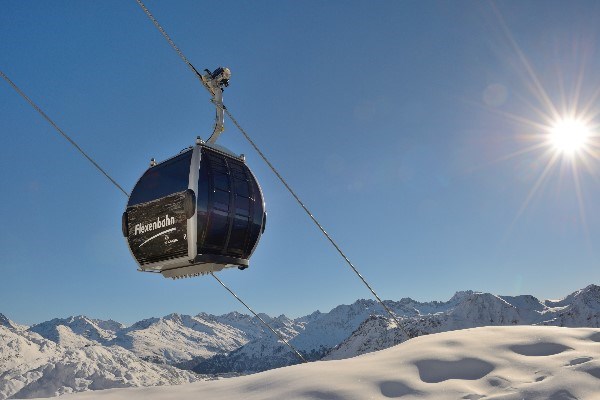 10. Our ski hire partner Strolz originated back in 1921 when Ambros Strolz opened his own boot making workshop. You'll feel more like you're in a luxury hotel than a ski shop.

11. The Hotel Theodul dates back to 1968 when it was built by the Walch family

12. The hotel has plenty of family rooms and suites, making it great for families and groups.

Peak dates in Hotel Theodul are filling up fast and we wouldn’t want you to miss out on the opportunity to stay in this fatntastic resort. We’ve got some great offers including free kids places, £100pp savings and much more.

Please contact Louise, Jess, Millie or Gareth if you have any questions.